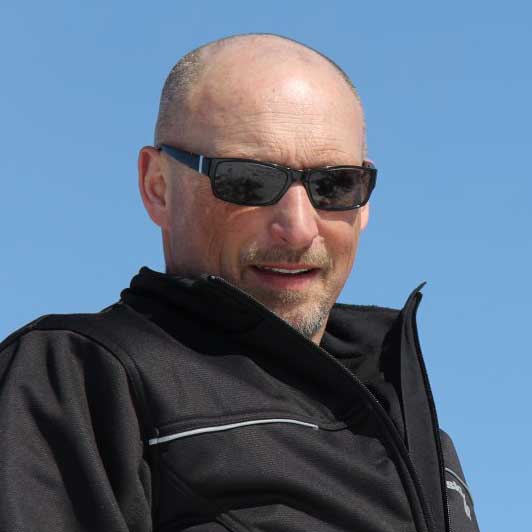 David is originally from Campbellton, NL. In the winter of 1981 he moved to Edmonton, Alberta to train for pastoral ministry at Northwest Bible College (now Vanguard). In 1983 he married Elaine Paddock who was also a student at the college, and originally from his home town. David graduated with a Bachelor’s degree in Theology in 1985 and then proceeded to get an M. Div. degree at the Baptist Seminary which was also located in Edmonton, he graduated in 1988. 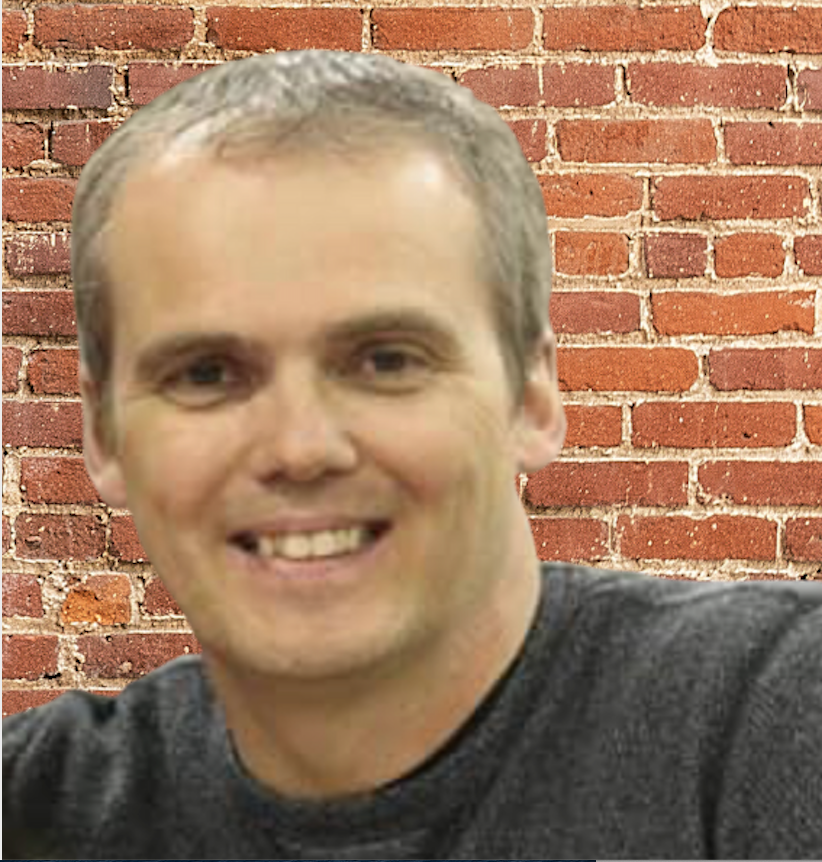 Shannon grew up in Port aux Basques, NL where he was very active in his local church.  At the age of 16 he felt the call of God to pursue full time ministry; specifically to youth and children. Upon graduating from Eastern Pentecostal Bible College in 1997, he fulfilled that calling and has been working with Next Gen Ministries for 20 years.  Shannon transitioned out of Next Gen Ministries and into an Assistant role at Glad Tidings as of August of 2017.  He is married to Lisa (Children and Family Pastor) and they have two amazing teenagers, Matthew and Emma.  Shannon enjoys riding snowmobile and motorcycle, playing golf, but more importantly spending time with family. 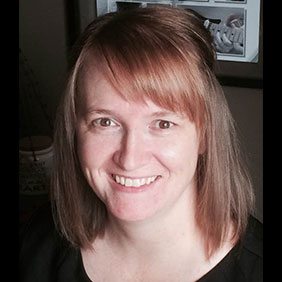 Lisa grew up on the West Coast of Newfoundland, in Rocky Harbour until she moved to Ontario in 1993 to attend Eastern Pentecostal Bible College. She graduated in 1996 and entered ministry with the Pentecostal Assemblies of Newfoundland with her husband in 1997. She is married to Shannon Meade who is the Assistant Pastor at our church.  Together they have two amazing teenagers, Matthew and Emma. Lisa enjoys scrapbooking, reading, camping, riding motorcycle with her husband and spending time with her family.  As the Children and Family Ministry Pastor, she is passionate about kids knowing and experiencing God, and also seeing God minister within the family unit. 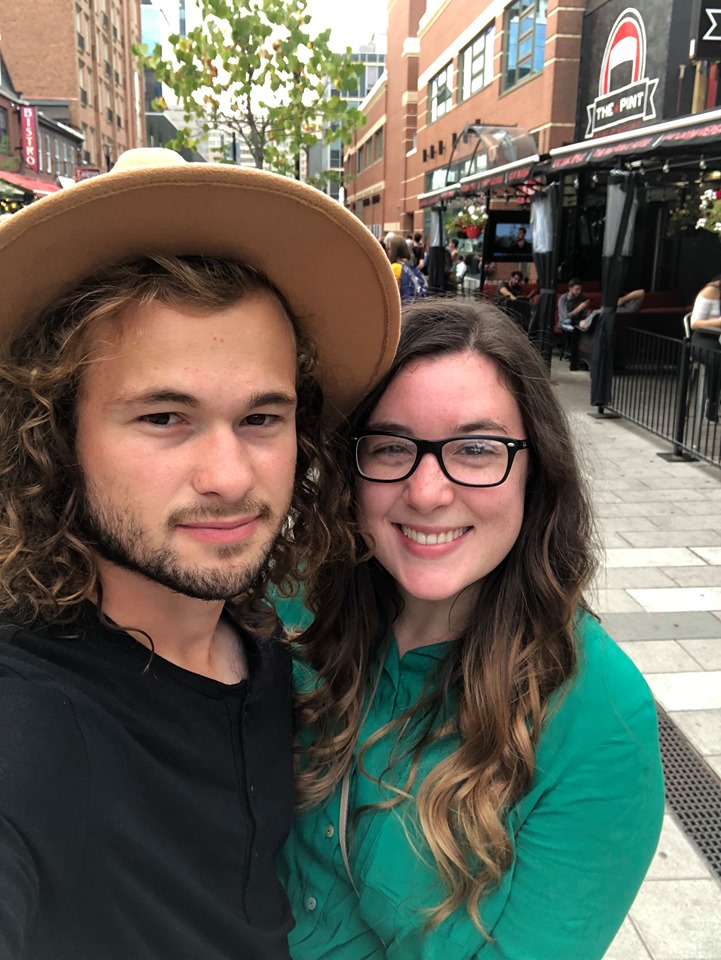 Matthew Hiscock and his wife Beth started at Glad Tidings Pentecostal Church as the Pastor of Youth & Young Adults in June 2019. Matthew is a credentialed Pastor with the Pentecostal Assemblies of Newfoundland & Labrador and a graduate of Tyndale University College & Seminary with a Bachelor of Arts in Theology and Biblical Studies with a Minor in Youth Ministry. Matthew enjoys the outdoors, cuddling his dog Parker, watching Marvel movies, camping and playing Pokemon Go and Fortnite. Matthew has a relational style of ministry and loves to connect one on one with students. If you feel your student would benefit from connecting with Matthew like this, please reach out. Matthew is here to also serve you as parents as you navigate the teenage years of your child. 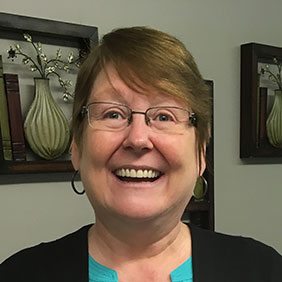 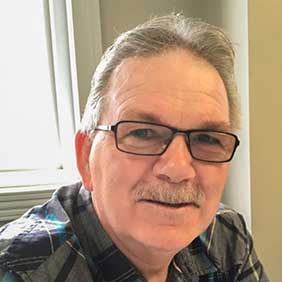